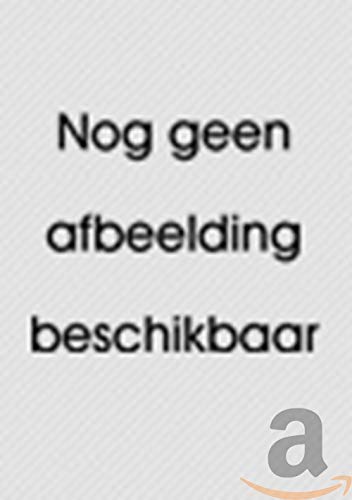 Mark Lemhouse's debut release reveals not only a gifted songwriter and soulful, bourbon-drenched vocalist but stellar guitarist as well... -- "i"Sing Out!, Fall 2003"br""br"So authentic sounding and gritty... listeners will be astounded that we're dealing with a fairly young cat here. -- BluesWax, October 8, 2003

There's not a single iota of pseudo-blues here... should give blues lovers hope for the future of the genre. -- "i"Blues Revue, March/April 2003

"h3"About the Artist "p"When guitarist Mark Lemhouse moved to Memphis, he bought a National Resonator, the loudest acoustic guitar he could find. The move from Portland, Oregon was spiritual as well as geographical - a return to the roots of blues-based guitar. But Lemhouse refuses to subscribe to any particular doctrine - he's just as likely to plug in and unleash a rollicking electrified boogie as he is to feature his brand of rough-but-right country blues on the National.

Melding together influences from Delta blues, Piedmont rag-style forms, and the blissfully unrefined trance blues peculiar to North Mississippi, Lemhouse has developed a compelling stage show that has dazzled audiences in clubs on Beale Street and throughout the Mid-South. "I've learned how to develop my own style - to be true to myself," Lemhouse explains, "rather than be a blues purist. I may not play a song note-by-note, but my personal style is constantly evolving."

"p"When Lemhouse relocated to Memphis, he picked up work playing drums behind Mississippi hill country legend and Fat Possum recording artist Robert Belfour, who became one of his mentors. Providing the backbeat, Lemhouse was able to observe Belfour's complicated guitar work. "Robert taught me how to use my thumb to maintain the bass," Lemhouse explains. "I really got to know him and learn his style. Seeing Belfour play every night, playing the bass line himself with three fingers really pinching the chords, that really gave me a schooling."

Memphis has taught Mark to drop chords and add bars, and play country blues on any instrument - not just the ones he's expected to play on. "And it's broadened my musical interest - there's so much blues in rockabilly and old-time country, so there's no reason not to play a Hank Williams song in a set, because it's all blues and it fits."

TV shows and movies just for you

This week's top TV and movies

IMDb helps you select the perfect next show or movie to watch.
Watch Guide
Most Popular

Coming soon to theaters (US)

Please enable browser cookies to use this feature. Learn more.